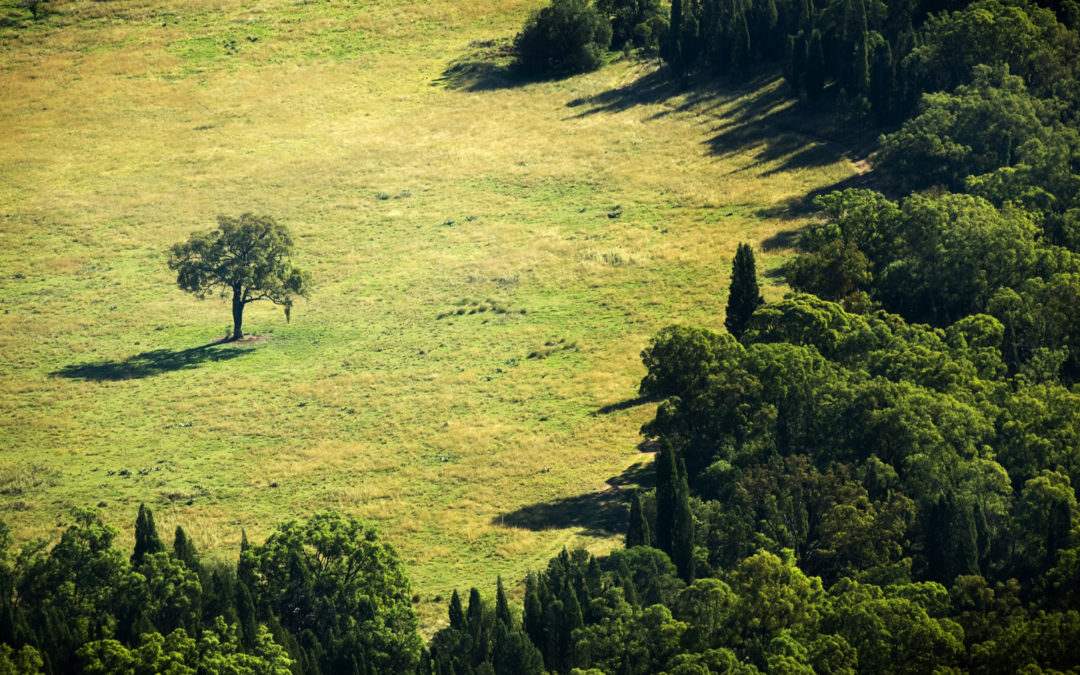 Tackling deforestation was the catalyst for creating Nimbus Eco, a simple idea that by sourcing our paper from bamboo and other non-tree sources, we could begin to make a real dent in this epidemic and create a better world.  Our reach is still small compared to companies like Kimberly Clark and Georgia Pacific but every day we grow larger and eventually, we believe the big companies will have to change.   Although there have been some positive changes in deforestation trends over the last few years, we are still tearing down our forests at an incredible and unsustainable rate.  Outside of destroying precious, ecologically sensitive areas, the emissions caused by deforestation add up to a staggering 15{f389019c6f755a82ed00f824f27e2d2f73142d1ccb44cd83b7850bd49a3b6412} of the global greenhouse gas emissions.  So in an effort to give you an idea of whats currently happening, we’ve laid out a few stats for you below, both good and bad.  It’s up to us to make the changes necessary to reduce our impact, and purchasing tree free toilet paper is just one of many steps. 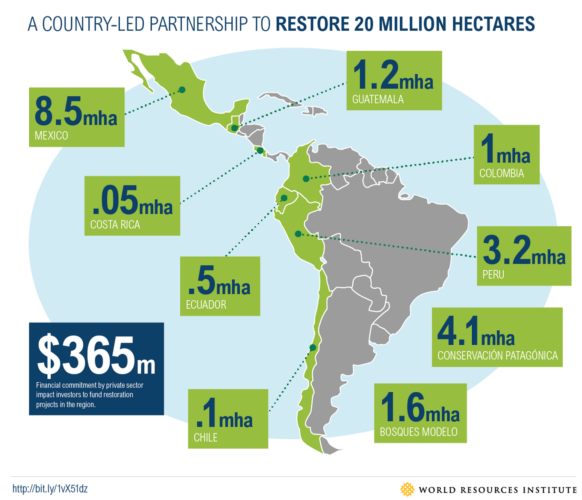